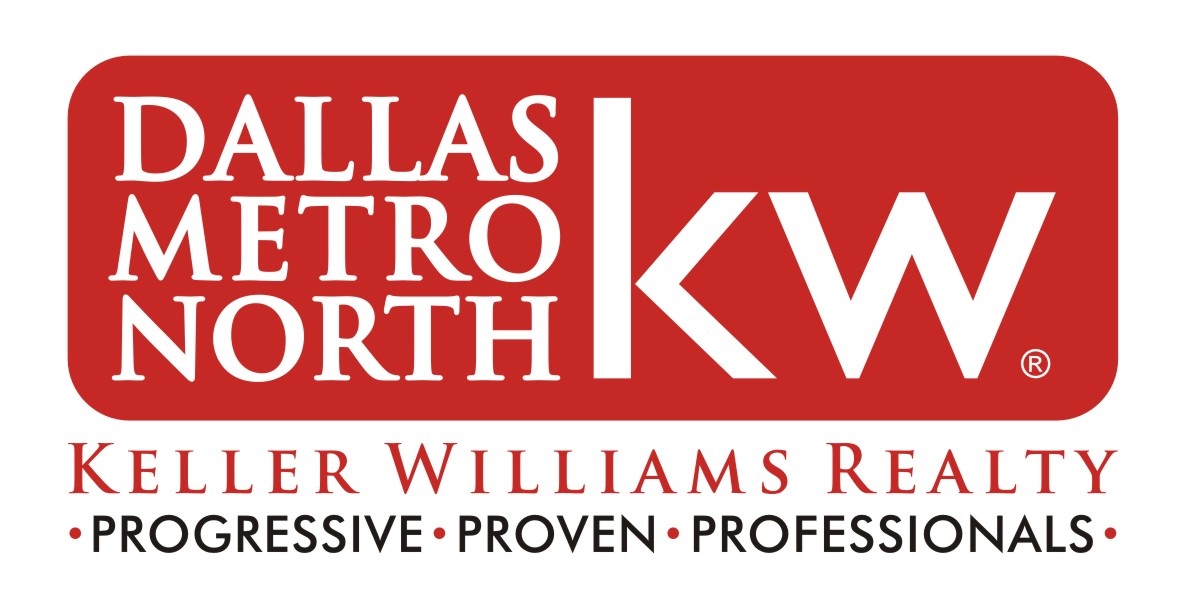 The Texas International Homebuyers Report released today by the Texas Association of REALTORS® shows that Texas remains a top destination for international homebuyers, with more than $10 billion being added to the state's economy from international home sales between April 2015 and March 2016.

In that time period, Texas accounted for about 10% of the 214,885 home sales by international homebuyers nationwide, which was 7% of all U.S. home sales and $102.6 billion in associated dollar volume. That represents a 2% increase for Texas compared to the previous period.

“Over the last several years, Texas has become increasingly popular among international homebuyers from all parts of the globe for relocations, investment properties, and vacation homes,” said Leslie Rouda Smith, chairman of the Texas Association of REALTORS®. “In addition to our state’s strong economy and job growth, Texas’s friendly and welcoming culture is part of what makes our state a great place to live, work, and do business.”